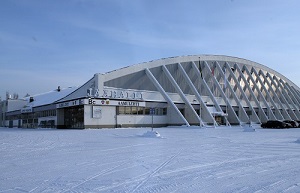 Most regular visitors in Hakametsä are those who come to see the Finnish Hockey League games played by local clubs Tappara and Ilves. The arena has also hosted international championships in Greco-Roman wrestling and karate as well as international volleyball matches. Seating capacity is 7 300.

In addition to over half million sports fans every year the arena is also a venue for concerts and other mass events.

The Tampere Arena was built in 2001 for indoor sports and other events. National volleyball and floorball league matches are played there.

The Arena hosted the Floorball Champions Cup in 2013. It is the home arena of Classic, the most successful floorball club in Tampere. Seating capacity of the venue is a maximum of 2500.

Indoor sports are played on the third floor, there is a gym on the second floor and you can bowl in the basement. 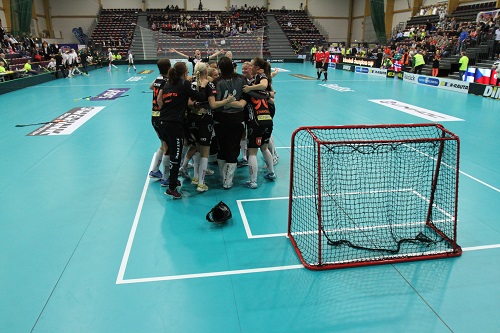 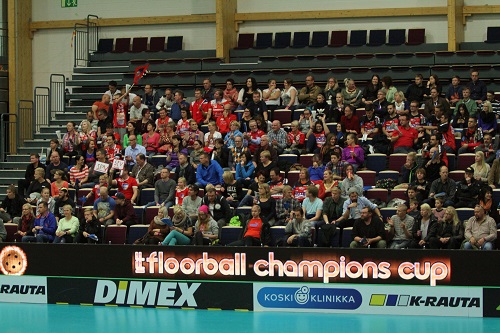