Tampere is one of the best-kept secrets in Northern Europe. Surrounded by two large lakes that give the city its distinctive air of natural peace, Tampere is a vibrant regional capital with active cultural life and a versatile event scene. A big city by Finnish standards, Tampere still manages to feel like a small town.

Tampere was founded in 1779 on an isthmus between the great lakes Pyhäjärvi and Näsijärvi; the scenic Tammerkoski rapids connecting the two lakes runs through the city center. A city with a prestigious industrial heritage, today Tampere is a center of technology, research and business as well as a city of culture, sports and education. Three universities make Tampere one of the most vibrant and youthful cities in Finland. 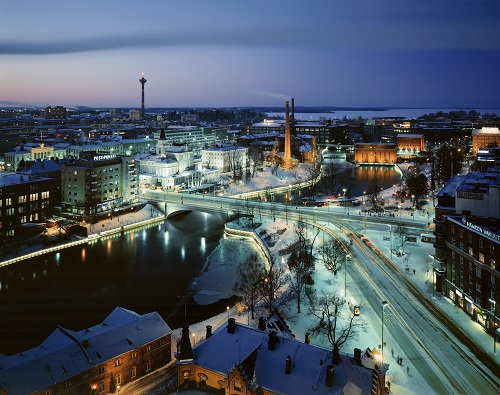 Tampere has traditionally been a city of sports. There are hundreds of sports clubs with over 60,000 active members in the city, the most popular spectator sports being ice hockey, football, floorball, basketball and volleyball. Over the years, Tampere has hosted numerous international competitions and other major sports events, including IFF Floorball Champions Cup and EAA European Athletics U23 Championships in 2013 and UEFA Women’s EURO and EOC European Youth Olympic Festival in 2009. 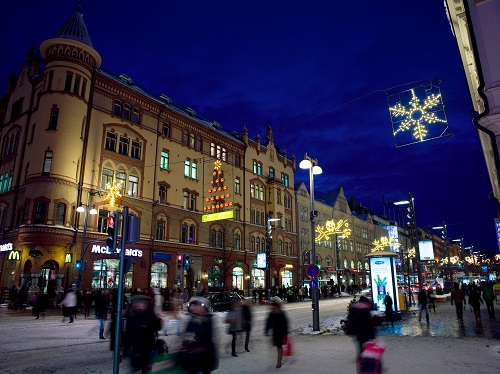